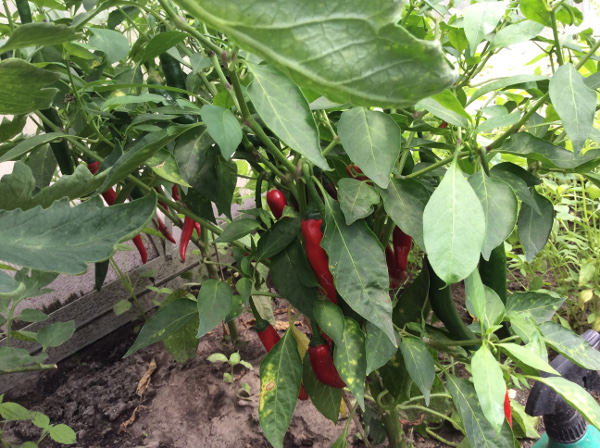 From capsicum (as the red pepper is called by scientists) medicines are derived to fight a cold.

The Dutch POW that were in Japanese camps during WWII received each day not more than 2 bowls of rice. According stories of victims, some achieved to maintain some red chili peppers in the camp. Each day they ate some fresh hot peppers. That gave the impression that they survived the war due to the healing power of hot peppers.

Capsaicin releases endorphins in the body. It relieves pain and gives a euphoric feeling. That is why lots of people like to eat spicy food.

In the past people thought that capsaicin was the source of ulcers. This is not the truth. It is the abuse of NSAID (Non-Steroidal Anti-Inflammatory Drugs for example diclofenac) that lead to ulcers. 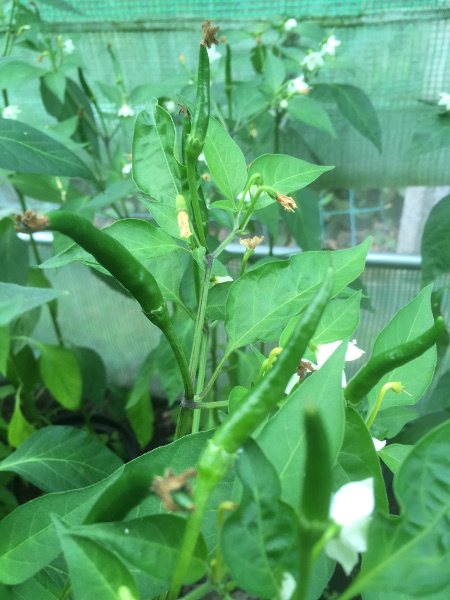