Bangkok is the main capital of Thailand.

Bangkok has the longest city name in the world:

The exact number of inhabitants of Bangkok is unknown but it is a megacity which means that there are more than 10 million inhabitants, approximately the same amount as there are Belgians. 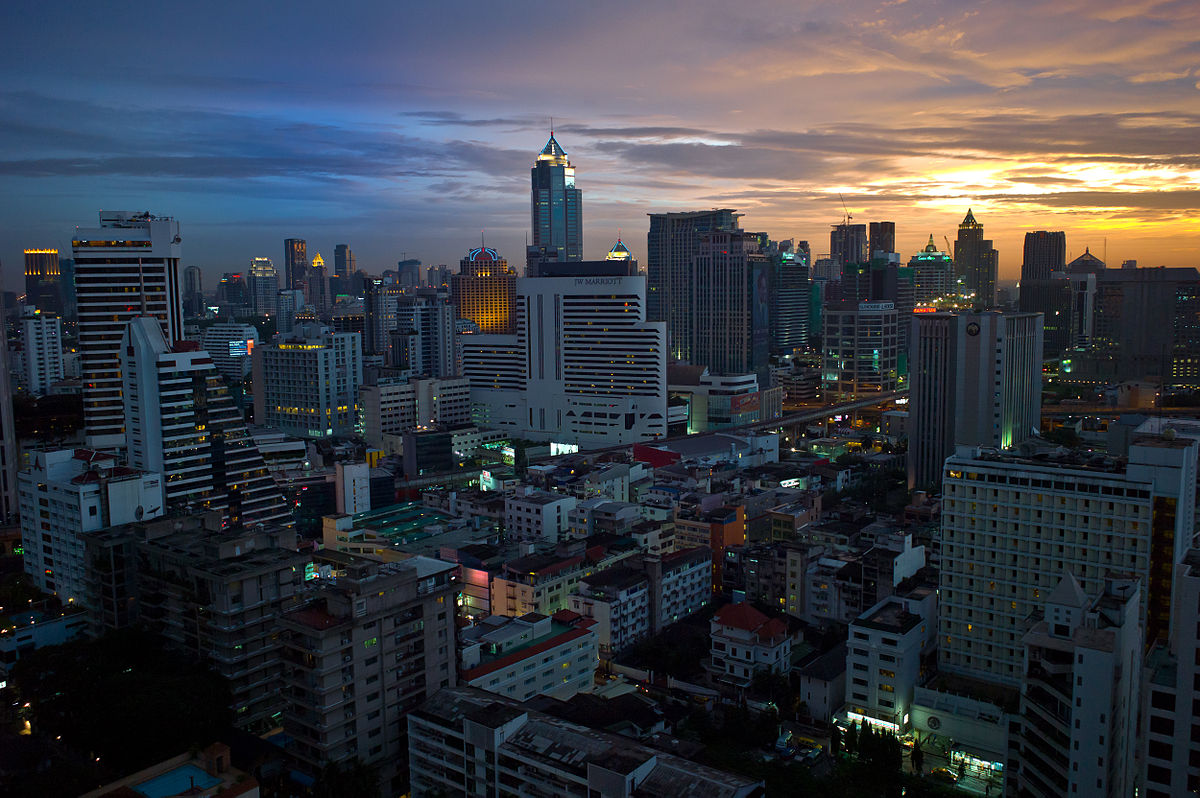 Each year the largest waterfight in the world is held in Bangkok, called Songkran. The date for the Songkran fest is always situated near catholic Easter because both dates are linked to full moon and spring in the northern hemisphere. 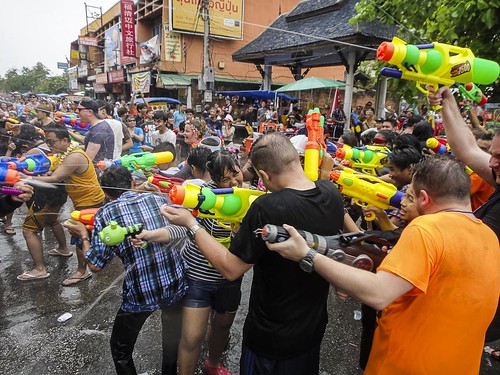 For westerners the best period to visit Bangkok is from November till February. From March till June it is too hot and from July till October it is the rainy season.

The biggest temple in Bangkok is Wat Phra Kaew and is for sure worth visiting. Men and women should be dressed appropriate. For women this means: show no cleavage, show no naked legs, do not wear short skirts. Also men are obliged to wear trousers in stead of shorts. 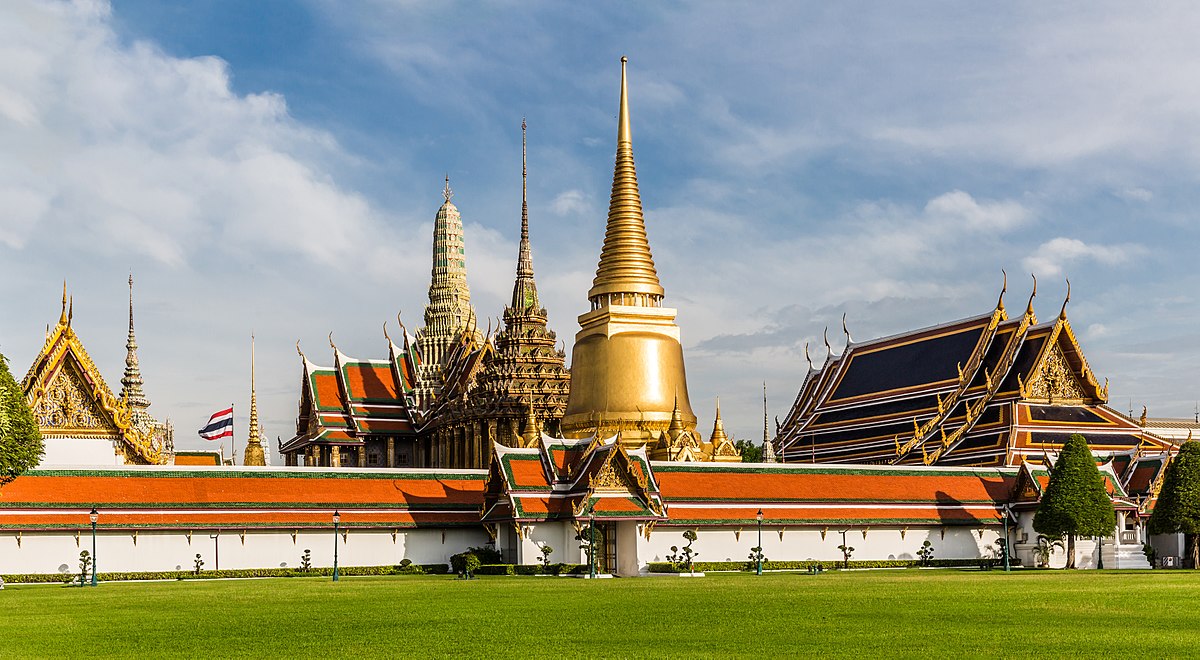 The traffic in Bangkok is hectic. Scooters and motorcyclists come very near to cars and there are also unwritten traffic rules that all locals follow. For "farangs" I would advise against driving a car here. You better take a taxi but not a tuk-tuk (motorized tricycle) because this is not always reliable. 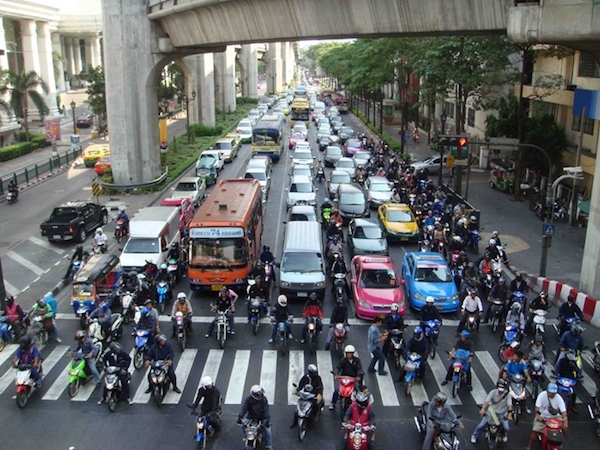 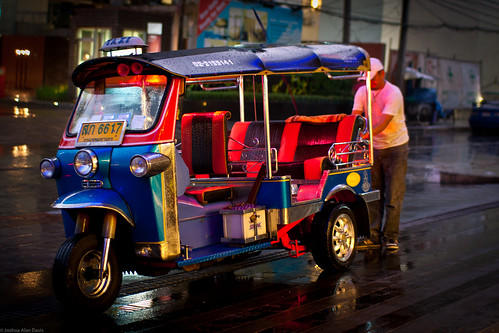